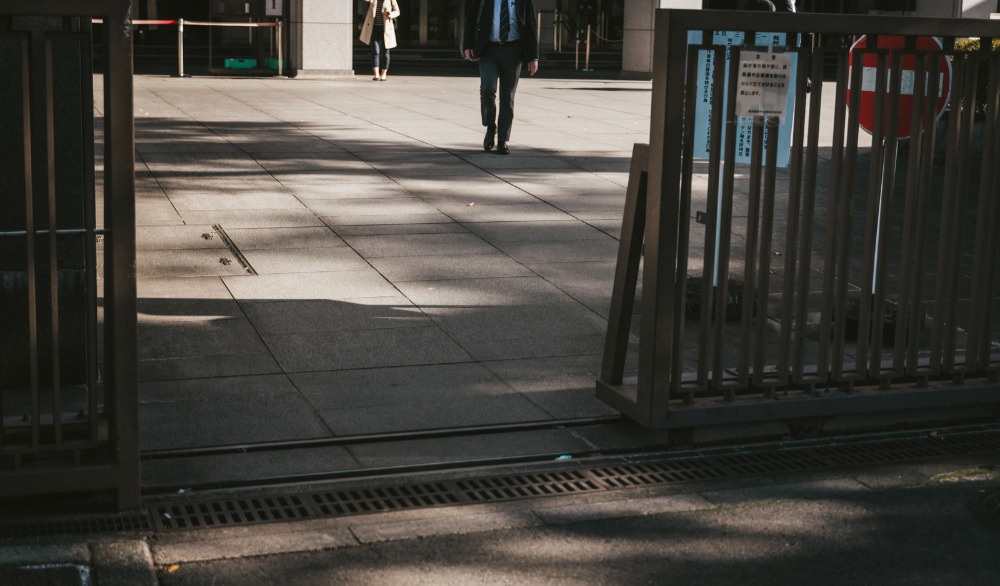 Kazuo Okada had started a lawsuit in 2017, claiming that there was defamation, but it looks like it will not end the way he wants it to. The appeals court ruling was fruitless for him.

Contents of the Court of Appeal Decision

The contents of the appellate court decision are as follows.

In other words, Kazuo Okada was not able to overturn the result of the first trial where he lost his case.

The first instance of this lawsuit has been reported in detail in a previous article here.

According to a person who was in the courtroom, Kazuo Okada himself showed up on the day of the verdict and was quietly listening to the judge's words. 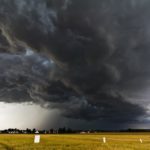 It's been no longer two and a half years since Universal Ent ... 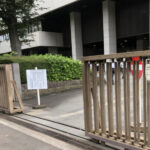 The full text of the article will be posted later. 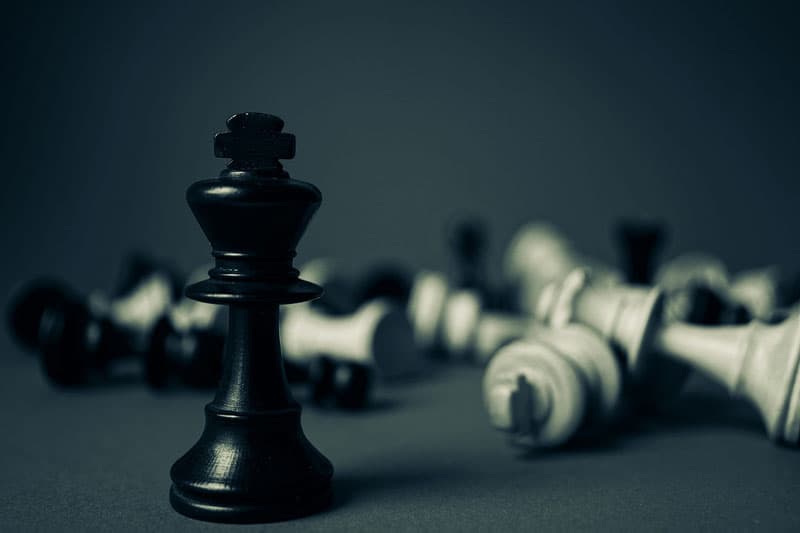 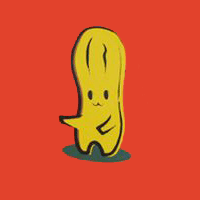